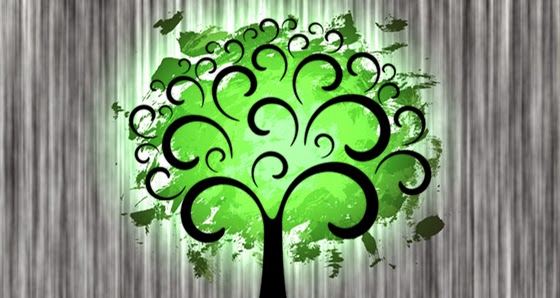 I'm a Type A personality. I like things to be planned, organized, and perfected before execution. I also live in an age where news travels at lightning speeds. Thus, a person's work can be hailed or booed on a variety of social networks before Google has had time to crawl the page.

In addition, people naturally share the best of themselves online, thereby creating the facade that everyone has it together when, in fact, they are muddling through just as much as we are.

It's no wonder, then, that the idea of starting something - whether it's a project, a business, or something else - can die before it even has a chance to be born. (Which, personally, has been the case for most of my life.) We want everything to be perfect before we dare to move a step forward, lest we be seen as far from stellar or less than knowledgeable. We also want to know what the ending will be; we want a safe and secure outcome.

But that's just not realistic. When are things ever perfect? When can we predict the future? Even the best laid plans are often blown to bits by this thing called life.

What we need to do is just...start.


One of my favorite authors (and people to follow on social media) is Jon Acuff. In his book Start: Punch Fear in the Face, Escape Average, and Do Work That's Awesome, Jon offers these words of wisdom:


In other words, as Jon also states elsewhere, just start.

Because as long as you stand at the starting line, waiting for everything to be perfect before crossing over, nothing happens.

After all, objects at rest tend to stay at rest. And no one is attracted to stationary.

But if you take a small step over the line, you'll start to build momentum. Like a snowball, one thing will lead to another, and people will be attracted to what's happening. Before you know it, you may have more momentum and interest than you  know what to do with.

Am I promising amazing success? Is this a formula to have your name written in heavens? Not at all. What I am promising though (based on the solid laws of physics) is that choosing to move forward will get you further than you already are - and offer people a chance to be attracted to what you're doing.

So by all means, plan, organize, and set goals. But in the end, just start.